The Ashland Independent Film Festival is a film festival in Ashland, Oregon, United States that has been presented by the non-profit Southern Oregon Film Society since 2001. Founded by D.W. and Steve Wood, the festival is held each spring over five days at the Varsity Theatre in downtown Ashland and the Historic Ashland Armory in the Railroad District. The festival presents international and domestic shorts and features in almost every genre, including drama, comedy, documentary, and animation.

The Ashland Independent Film Festival is five days of the highest quality independent film in this historic town the Washington Post called “a dream you’ll never want to leave.”  Every Spring, Southern Oregon is buzzing with the excitement of the AIFF.  Over 7000 film lovers gather at the art-deco Varsity Theatre, the Historic Ashland Armory, and other venues to watch over 90 documentary, feature, and short films in five days. Filmmakers from around the world engage with the audience after each screening and at festival events such as Opening Night Bash, the AfterLounge, and Awards Celebration, which include local wine, beer, and gourmet food. Special guests have included Ty Burrell, Albert Maysles, Barbara Kopple, Helen Hunt, and Bruce Campbell. The Ashland Independent Film Festival: Celebrating the diversity of human experience through the art of independent film—enriching, educating and inspiring audiences of all ages.

The Oregonian newspaper’s Shawn Levy, said the AIFF “offers movie lovers that same sense of being in a magical place…Southern Oregon doesn’t have anything else like it — nor, in fact, do most places on Earth.”

“The Ashland Independent Film Festival is one of those regional gems that gives me faith and hope for the future of independent cinema. Great town, great people, great atmosphere, great movies, great everything!”
Michael Tully, Director, PING PONG SUMMER

Festival membership passes are available year round and individual tickets go on sale in March.  Members of the AIFF have access to our ticket pre-sale, the members-only line for first entry into the theatres, and more. 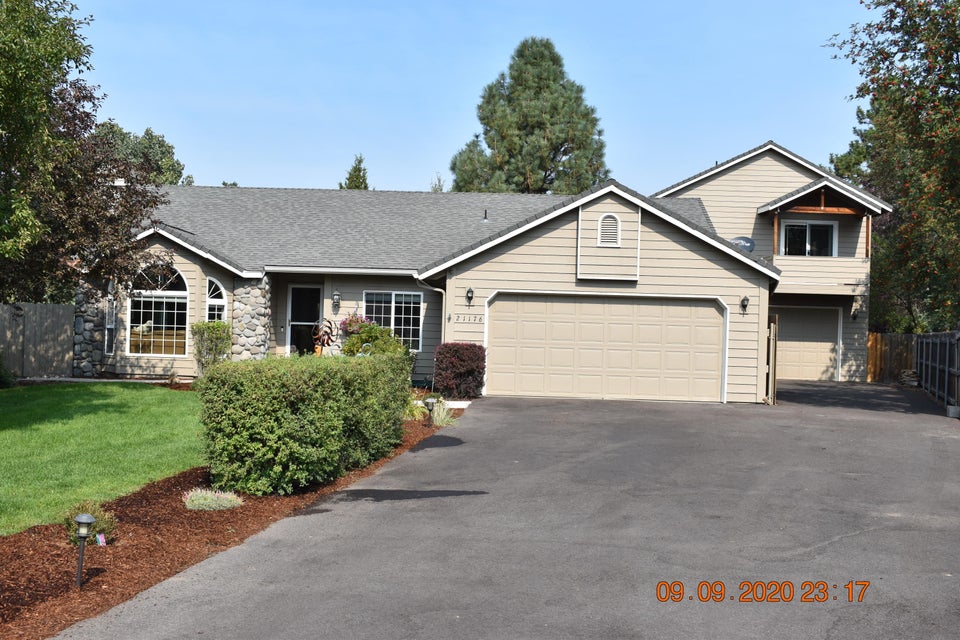 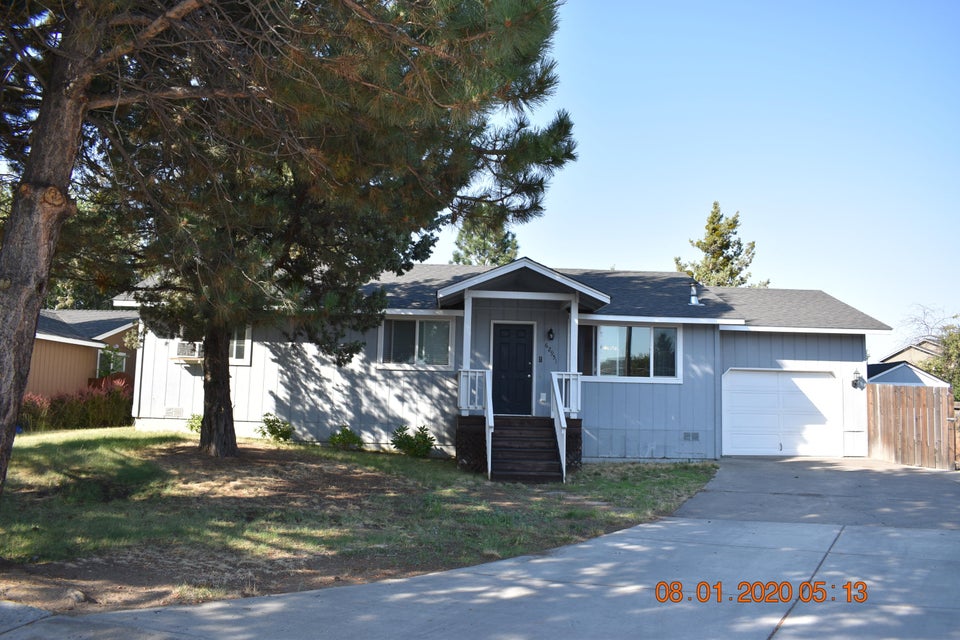