Ashland* is a city in Jackson County, in the State of Oregon. It lies along Interstate 5 slightly north of the California border and near the south end of the Bear Creek Valley, an arm of the Rogue Valley.  As of July 1, 2013, the city’s population was estimated to be 20,713.

The city is the home of Southern Oregon University (SOU) and the Oregon Shakespeare Festival (OSF). These are important to Ashland’s economy, which also depends on restaurants, galleries, and retail stores that cater to playgoers and other visitors. Lithia Park along Ashland Creek, historic buildings, and a paved intercity bike trail provide additional tourist attractions.

The Oregon Shakespeare Festival has grown from a summer outdoor series in the 1930s to a season that stretches from February to October, incorporating Shakespearean and non-Shakespearean plays at three theaters. The OSF has become the largest regional repertory theater in the United States.

The Ashland Independent Film Festival is a film festival in Ashland, Oregon, United States that has been presented by the non-profit Southern Oregon Film Society since 2001. Founded by D.W. and Steve Wood, the festival is held each spring over five days at the Varsity Theatre in downtown Ashland and the Historic Ashland Armory in the Railroad District. The festival presents international and domestic shorts and features in almost every genre, including drama, comedy, documentary, and animation.

Britt is a convenient day’s drive from Seattle or San Francisco, and is located just five miles west of Southern Oregon’s largest metropolitan area, Medford, and only 15 miles north of Ashland and the world-famous Oregon Shakespeare Festival. Oregon’s only National Park, Crater Lake, is a scenic two-hour drive from Britt.

The Oregon Cabaret Theater features musicals and comedy throughout the year. Opened in 1986, the dinner theater occupies a former First Baptist Church built in Mission Revival style. The Ashland Independent Film Festival, which shows international and domestic films of almost every genre, takes place each April in the Varsity Theatre downtown. About 80 films are shown during the five days of the festival. In 2009, Ashland was the setting for the movie version of Neil Gaiman‘s Coraline.

The annual Ashland New Plays Festival (ANPF) is a nonprofit organization that encourages playwrights to develop new work through public readings. Each year, the ANPF holds an international competition that winnows hundreds of submissions to four plays that are read to live audiences by professional actors during a five-day festival in October.

Lithia Park is a 93-acre (38 ha) park, including 42 acres (17 ha) on the National Register of Historic Places, that begins near the downtown shopping area and extends upstream along Ashland Creek near the center of the city. It includes two ponds, a Japanese garden, tennis courts, two public greens, a bandshell (outdoor stage) and miles of hiking trails. The name Lithia comes from natural mineral water found in the Ashland area. It has a strong mineral taste and slight effervescence, and the lithia water fountains found on the town plaza are frequently tasted by unsuspecting tourists (often at the behest of residents or frequent visitors who use the fountains as a cheap, humorous Ashland initiation rite).

A hiking and biking path, the Bear Creek Greenway, begins in Ashland near the intersection of West Nevada Street with Helman Street,[48] close to the confluence of Ashland Creek (which flows through Lithia Park).[49] with Bear Creek.[50] The 25-mile (40 km) path follows Bear Creek between Ashland and Central Point and passes through Talent, Phoenix, and Medford.

Southern Oregon University, a public co-ed four-year university founded in 1926, offers courses of study toward degrees in the liberal arts, science, business, and education. Students can focus on any of more than 30 major fields or enroll in programs such as Shakespeare Studies and other minors. With an enrollment of about 5,700 undergraduates as of 2013–14, this urban university also offers graduate-level programs on its 175-acre (71 ha) campus.

About 57 percent of the university’s students are women, and about 43 percent are men. Their most popular major fields include those related to business, psychology, visual and performing arts, social sciences, and protective services such as law enforcement and firefighting. The student–faculty ratio in 2013–14 is 20 to 1. Tuition in 2013–14 is $7,863 per year for Oregon residents and $20,238 for all others.

The Ashland School District oversees three elementary schools, one of which is a magnet school focused on science and the arts; one middle school; one high school; and a community learning center.  Ashland High School was ranked 1,395th best among the nation’s public high schools and 15th best in Oregon by U.S. News & World Report as of 2013.

Wineries of the Rogue Valley

The Bear Creek Wine Trail consists of eleven wineries nestled in the hills along the back-roads of the Rogue Valley.  These estate wineries are conveniently located just minutes from Ashland, and offer you the opportunity to experience breathtaking views, drink award winning wines, and enhance your Southern Oregon experience.

Born and raised in Texas, John Weisinger moved to Oregon in 1979 to pursue a dream of making wine and for 10 years he did just that. In 1997 John’s son, Eric took over as winemaker. As a child and a young man, Eric did everything from working in the vineyard to assisting with his father’s winemaking, supplementing his hands-on experience with courses in wine chemistry at University of California at Davis. John focused his attention to the administrative side of the winery as the business grew.

In 2006 Eric left the winery to expand his horizons in the industry working in New Zealand, Australia and Napa, California. Upon his return to the Rogue Valley, Eric began working as a winemaking consultant and started a local vineyard management business. John has since retired and lives part-time in Texas with his wife, Janie, while Eric runs the family business.

Valley View is the oldest and most award winning winery in Southern Oregon. Our vineyards were planted in 1972, just nine miles from Jacksonville, in the Applegate Valley. Because the Applegate Valley is considerably sunnier, warmer, and drier than elsewhere in western Oregon, Valley View concentrates on Cabernet Sauvignon, Cabernet Franc, Merlot, Viognier, Syrah and Tempranillo at our estate vineyard.

Valley View was originally established by pioneer Peter Britt in the 1850’s. The winery ended with Britt’s death in 1906. The original Britt vineyard name was restored in 1972 by the Wisnovsky family for their vineyard and winery, which today is still owned by the same family.

Our tasting room mainly pours our reserve label, Anna Maria, named after the matriarch of the Wisnovsky family.  The wine tasting pavilion boasts beautiful views and a relaxing picnic area and patio. We are dog and kid friendly and offer both tasting flights and wine by the glass. 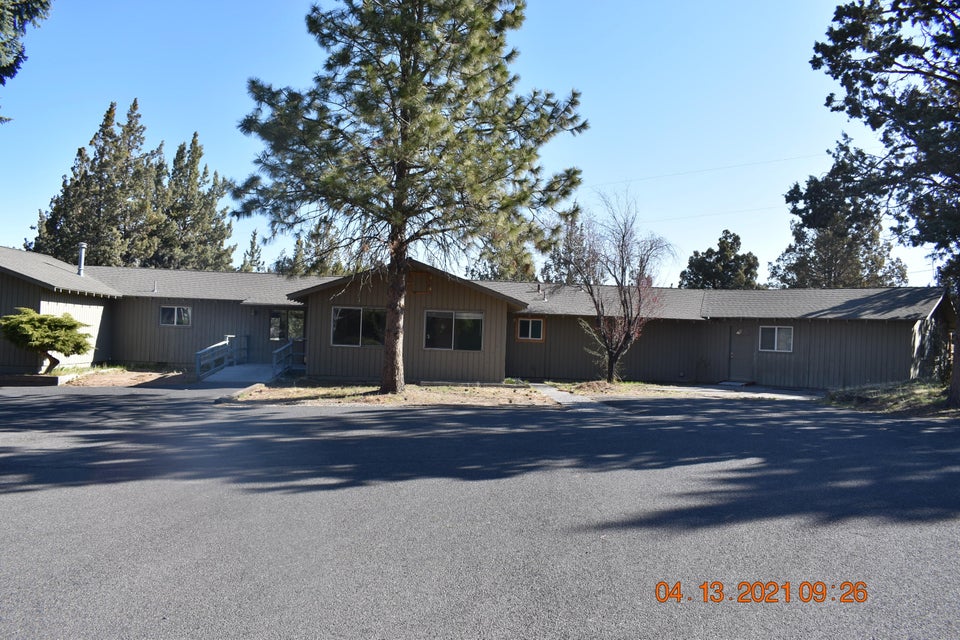